Dragon Boat Festival (also known in Chinese as Duanwu Jie, “Fifth of Fifth Holiday”) is a Chinese holiday celebrated on the fifth day of the fifth month of the Chinese lunar calendar. This year it kicks off on Friday, June 7th. Its celebration has been popular in China and among Chinese diaspora communities around the world since ancient times, and in 2008 it became a national holiday in the People’s Republic of China.

In traditional Chinese belief, the fifth month is an unlucky time of year, when the weather warms and poisonous insects, animals and infectious diseases appear. The celebration is marked with a number of rituals intended to drive away pests and evil spirits, and a few more lively rituals like boat racing with more symbolic meaning. The holiday may have originally grown out of a now-forgotten holiday paying homage to the Dragon King diety, and later generations adapted rituals to later stories that celebrate the Confucian virtue of fealty.

The first and oft-repeated origin story concerns Qu Yuan (340-278 BCE), a high official of the Chu Kingdom. Qu was early to recognize the threat posed by the Qin Kingdom, and pleaded with his king to band with other kingdoms and fight back. Rival officials in the Chu court slandered him, and the king eventually allied with Qin and banished Qu Yuan to his hometown in modern-day Hunan Province.

Qu wrote poetry in exile, but when he received news that Qin had conquered Chu, on the fifth day of the fifth lunar month, he drowned himself in the Miluo River. The locals rushed to their boats to retrieve his body, but it was never recovered. Not wishing Qu’s corpse to be eaten, the people threw rice in the river to divert the fish. Every year thereafter, on the fifth day of the fifth month, people would row dragon boats out on the water and toss rice in the water to commemorate Qu’s selflessness.

Legend has it that one time a celebrant met Qu on the banks of the river, who complained that a dragon was stealing his rice. The proper way to prevent this, Qu explained, was to wrap rice in bamboo leaves or reeds, and fasten them with colorful threads—which the dragon disliked. This is why on Dragon Boat Festival people make zongzi, cakes of sticky rice wrapped in leaves and tied with string since the Jin Dynasty (265-420 CE). In later dynasties, people began mixing in meat, fruit and nuts with the rice, and giving them their signature diamond or conical shape. Today there are numerous varieties. Jujube are popular in the north, and bean paste, ham and egg are popular in the south.

Dragon boat races are another popular tradition that grew out of Qu Yuan’s story. In several Chinese communities around the world, teams of rowers will race each other while their oar strokes are metered by the beating of a drum. The most famous of these races—the Qu Yuan Cup—is held in Yueyang, Hunan Province, where the poet is said to have lived in exile. Each year hundreds of thousands of visitors attend.

A competing Dragon Boat Festival origin story relates the story of official Wu Zixu (d. 484 BCE), who fled the Chu Kingdom after the king ordered his family murdered. In exile he became regent to the King of Wu in modern-day Jiangsu Province. Wu Zixu led his new master’s strike against his former, and after their victory Wu Zixu flogged the corpse of the Chu King three hundred times in vengeance.

Later the Wu kingdom went to war with the Yue Kingdom. Wu Zixu strongly advised the king against taking a Yue princess as his bride, and the outraged king ordered him to commit suicide. Wu Zixu asked the king to posthumously remove his eyes and hang them on the eastern gate to the capital, so that he might witness the march of the Yue conquerors. This did not go over well, and the king had Wu Zixu’s corpse wrapped in leather and tossed in the river on the fifth day of the fifth month. The Yue later defeated the Wu.

A third and related Dragon Boat Festival tale involves a fourteen-year-old girl named Cao E (25-220 CE), also from the lower Yangtze region. Her father was a village priest who fell in the river while leading the celebration commemorating Wu Zixu on the fifth day of the fifth month. Distraught, the girl dove into the river, and five days later was she was found dead alongside her father’s corpse. Her village built a temple in her honor, and renamed the town and river in her memory.

Whatever the origin, the Chinese have many ways of celebrating Dragon Boat Festival beyond eating zongzi and racing boats. It is common to wear decorative pouches, usually filled with aromatic herbs and spices said to ward off pests and evil spirits. People also put mugwort or calamus leaves around their houses for similar reasons. Some hang the visage of Zhong Kui on their walls, whose origins are also rooted in myth.

During the Tang Dynasty, Emperor Xuanzong (712-756) contracted the plague and had a fever dream of two ghosts running through the imperial palace courtyard. The younger ghost had stolen the emperor’s flute and a perfume pouch from one of the emperor’s concubines, and the older ghost was chasing him. The older ghost caught the other and dug out his eyeballs, explaining that he, Zhong Kui, had failed the imperial service examination but decided to still serve the emperor in the afterlife. Xuanzong ordered the ghost’s likeness hung on Dragon Boat Festival to scare away other malign spirits.

Beginning in the Song Dynasty the Chinese began drinking alcohol infused with powdered realgar, a mineral form of arsenic, believing it could protect them from poisonous snakes (there’s a legend involving a white snake to this effect) and other animals. Thankfully, we now know realgar alcohol is highly toxic, and this practice has largely subsided. We recommend you drink baijiu instead. It’s more healthful and delicious. 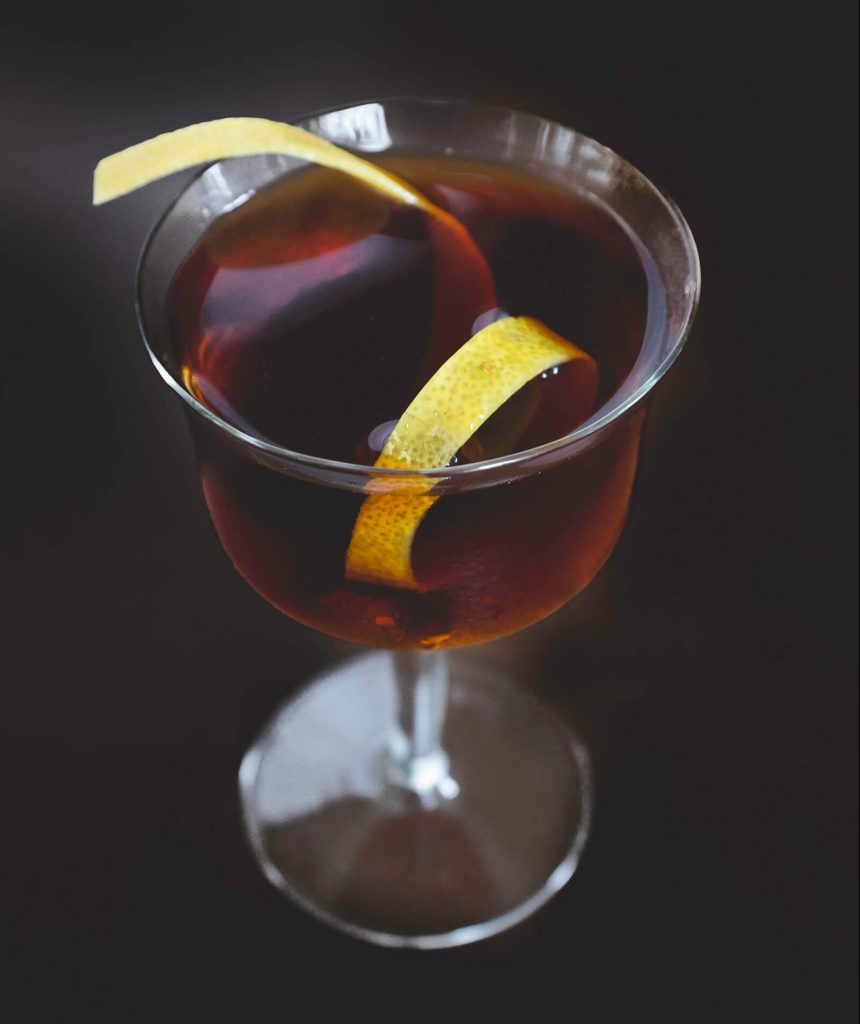 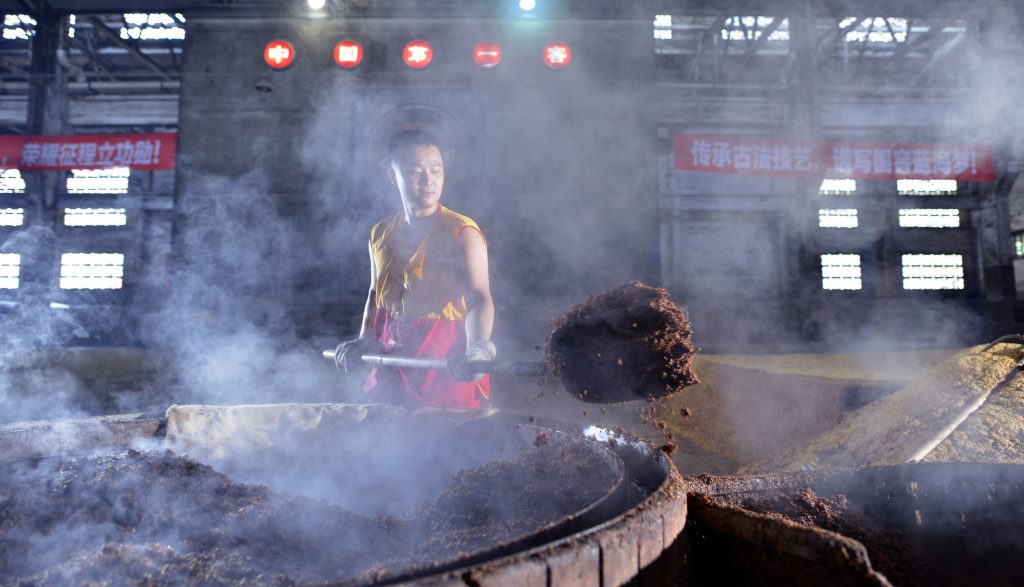 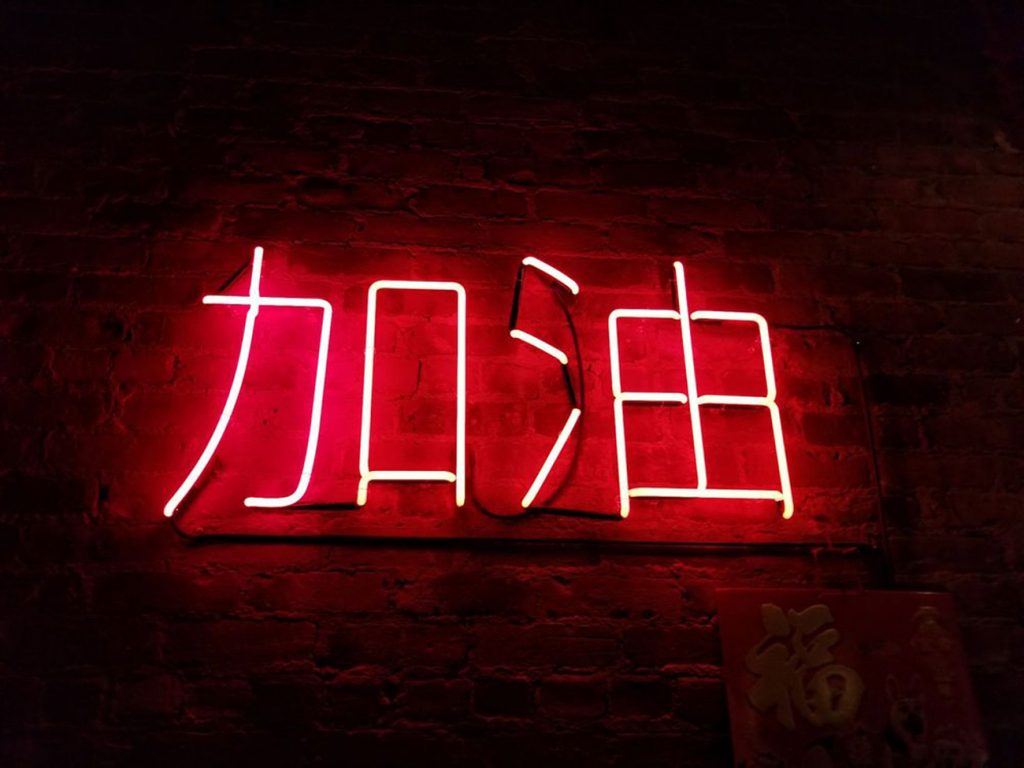