Baijiu continues to gain ground in the US spirits world

Ming River Sichuan Baijiu has won gold at the 2019 San Francisco World Spirits Competition (SFWSC). In its 19th year, SFWSC is one of the most influential spirits competitions in the world. Its awards are bestowed by a panel of 52 judges, all of whom are leading industry experts in a range of spirits. This is the second gold medal that Ming River has received since its launch in summer 2018. 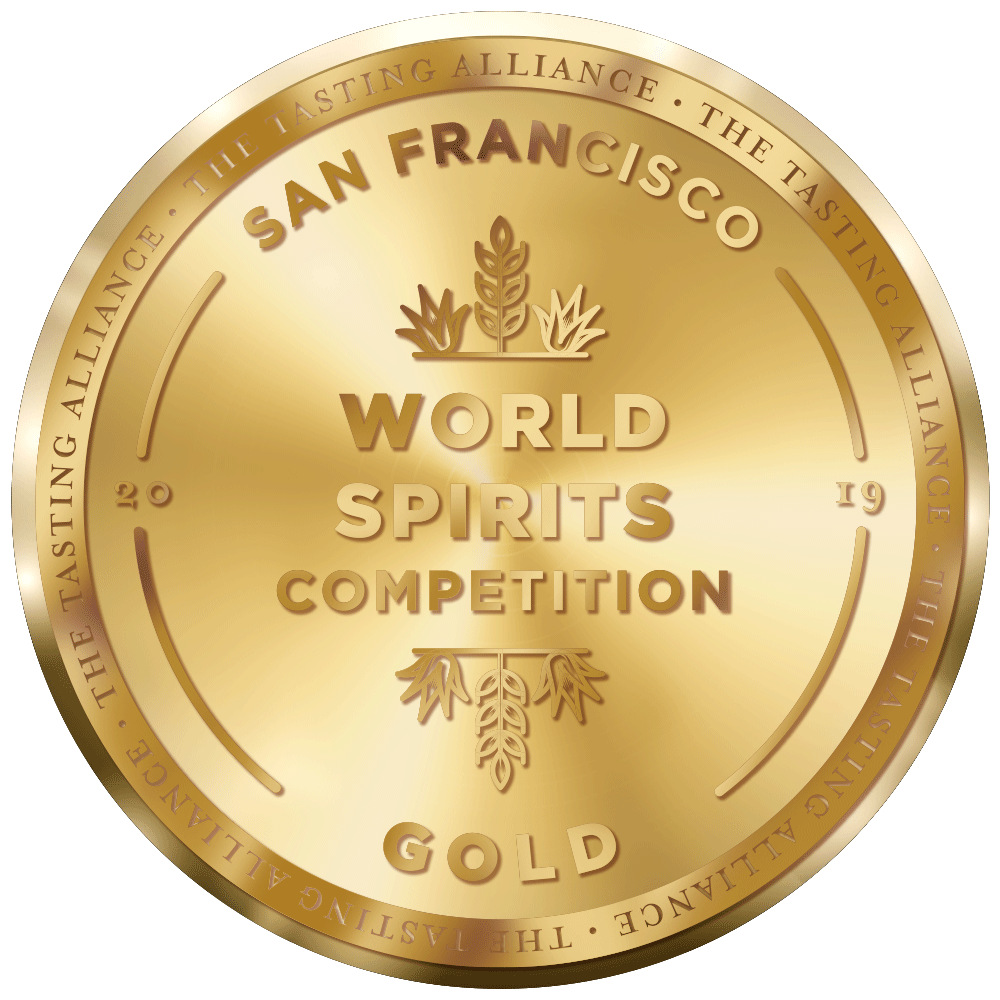 The 2019 SFWSC competition was the biggest in its history, featuring almost 3,000 entrees in various categories. Less than a third of the spirits that competed this year received a Gold Medal or better. Of the 45 baijiu brands that submitted their products for evaluation, many received medals, with popular brand Kinmen Kaoliang 58 taking home the award for best baijiu.

“Baijiu is a very exciting category for us and I think it has a great future in the United States, says Anthony Dias Blue, the competition’s founder and executive director. “Five years ago we had no entries in the baijiu category. I think our judges have become more understanding of the product and have learned how to evaluate it.”

Ming River is produced by Luzhou Laojiao, China’s oldest continuously operating distillery. For more than four centuries, Luzhou Laojiao has been a leading innovator in the baijiu industry. Its continuous pit-fermentation technique has influenced countless Chinese distilleries and made Sichuan baijiu synonymous with quality.

“While I am thrilled that Ming River has been honored with such a prestigious award, I am even more pleased to see so many Chinese spirits participating in and winning awards at competitions like the San Francisco World Spirits Competition,” says Ming River CEO William Isler. “The baijiu category as a whole is finally getting the recognition it deserves on the international stage and Ming River’s team is dedicated to that mission through our education efforts with DrinkBaijiu.com” 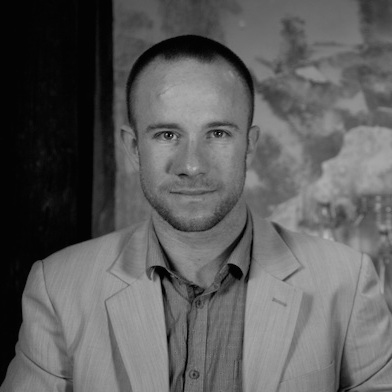 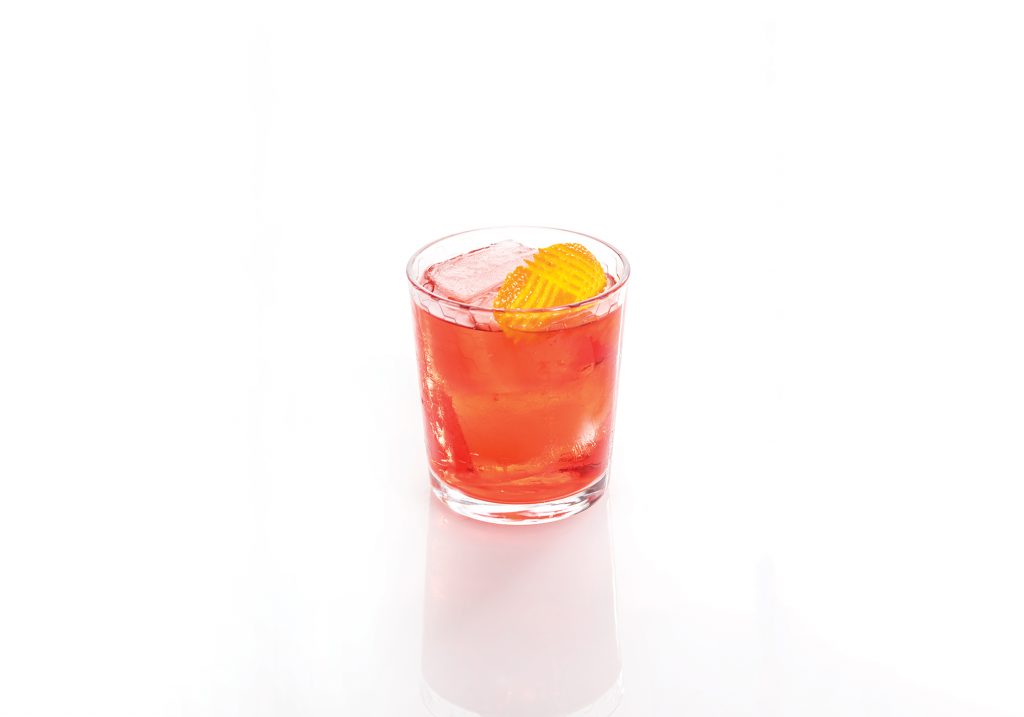 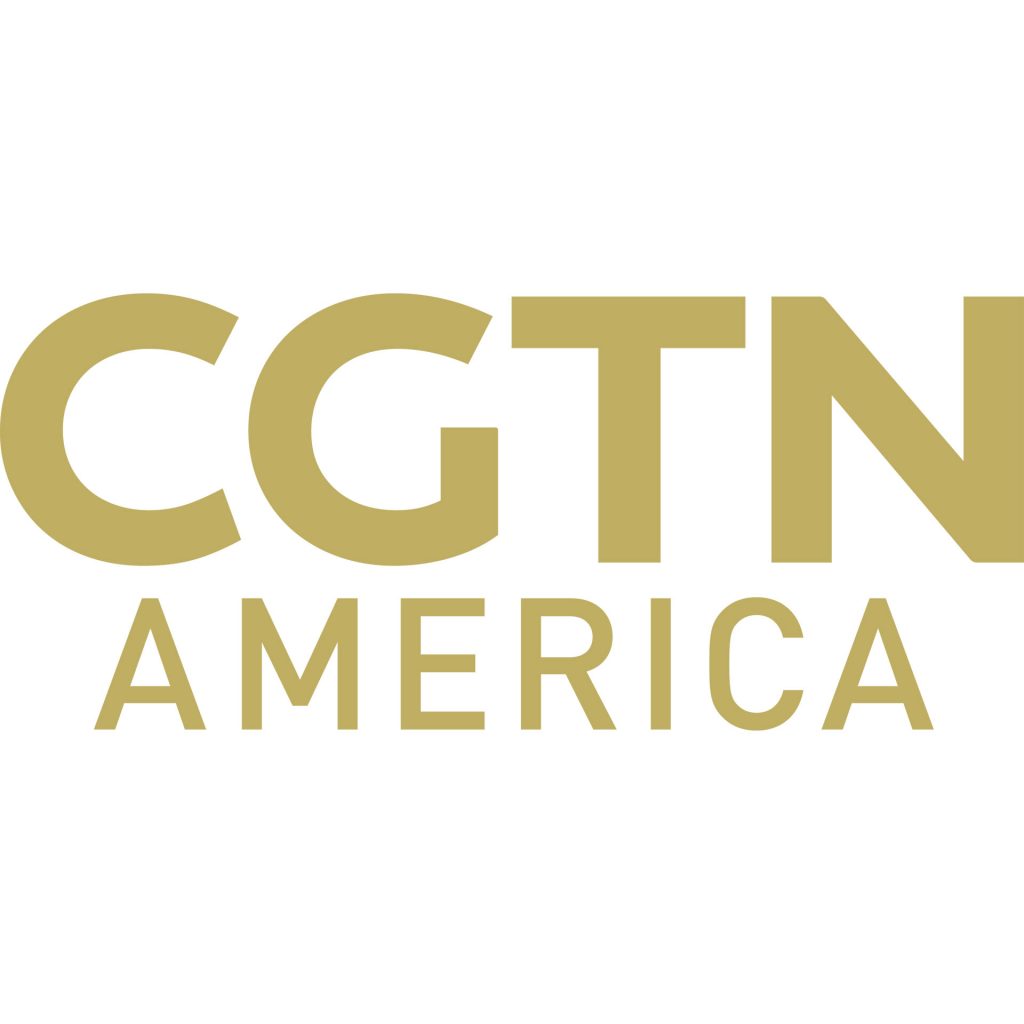 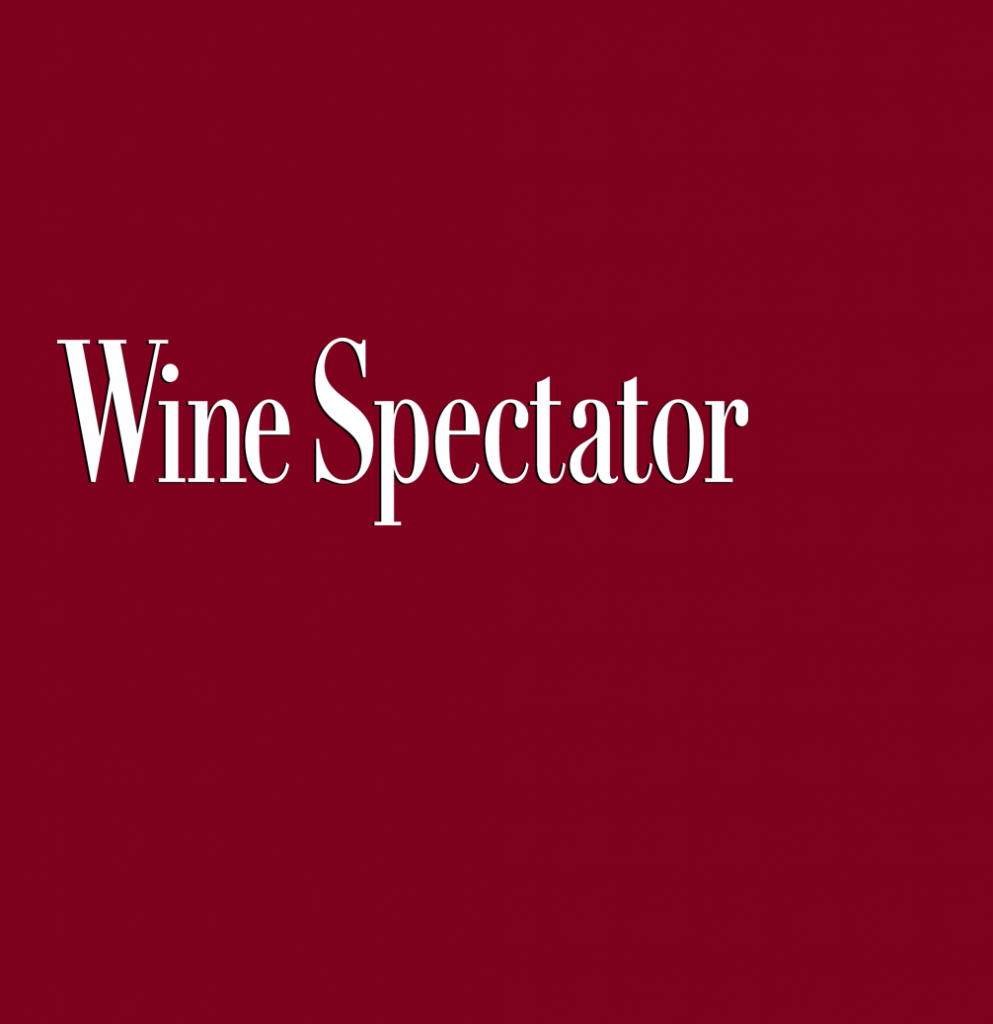