Qu and the rise of Chinese cuisine.

This article was originally published on www.Drinkbaijiu.com

I have always been fond of the Chinese expression wú jiǔ bù chéng xí (无酒不成席), which translates, “Without alcohol it’s not a banquet.” It succinctly captures the role that alcohol plays in Chinese celebratory life, while also suggesting that a celebration that lacks the bonding that takes place over a bottle of baijiu is incomplete.

To understand why, I need to say a few words about what Chinese food looked like several thousand years ago. It wasn’t the stir-fried and deep-fried business we know and love today, that would come later with the invention of cooking oils. Before that the common cooking methods were boiling, roasting and steaming.

As the great culinary scholar H.T. Huang writes, “one may even question whether ancient Chinese cooking is distinguishably Chinese.”

Before Chinese food was “Chinese”

The Chinese began steaming grains around 6,000 BC, believing the technique a gift imparted upon them by the legendary Yellow Emperor. Because they steamed grains, they learned early on that once neglected, a steamed grain decomposes differently to a boiled or milled grain. When a steamed grain goes bad, all the microscopic lifeforms living in the air—molds, yeasts, bacteria and so forth—latch onto it and begin feeding. The molds turn a grain’s starches into sugar, the yeast turns the sugar into alcohol, and the bacteria gives it a sweet, fruity aroma. In a word, it ferments.

When the Chinese first smelled these rotten steamed grains they became intrigued, tasted them and liked them. Before long they discovered that the alcoholic liquid could be pressed from the fermented grain, becoming the drink known as jiu or huangjiu.

Sometime in the next few thousand years, someone discovered that if you dried the spoiled grains you could preserve the microbiotic life living within it. The dried-out grain cultures—what we now call qu—could be used to induce fermentation at will. They formed the basis of all future Chinese winemaking.

But qu would also create several other fermented products, what Huang calls the “ancient prototypes of modern biotechnology.” By the time of the Han Dynasty (202 BC-220 AD) the Chinese used qu to make vinegar, soy paste and several pickled meats and vegetables. Not long after that they used it to make steamed buns and soy sauce. More recently it became the basis for tofu and fish sauce.

One can hardly imagine a Chinese meal without the tangy, umami flavors of fermented food. There would be no mapo tofu or fish-flavored eggplant. No pickled cabbage or twice-cooked pork. Almost all of the flavors that we consider classically Chinese would be absent.

So it’s no exaggeration to say that without alcohol there could be no banquet.

Which brings me to another favorite expression, “food is culture,”* an ethos that underpins the entire Drink Baijiu mission. But remember, when we talk about Chinese alcohol and qu, cultures can also be food.

*H/T to our friends at Brooklyn’s Museum of Food and Drink in Brooklyn, who have adopted it as their slogan. 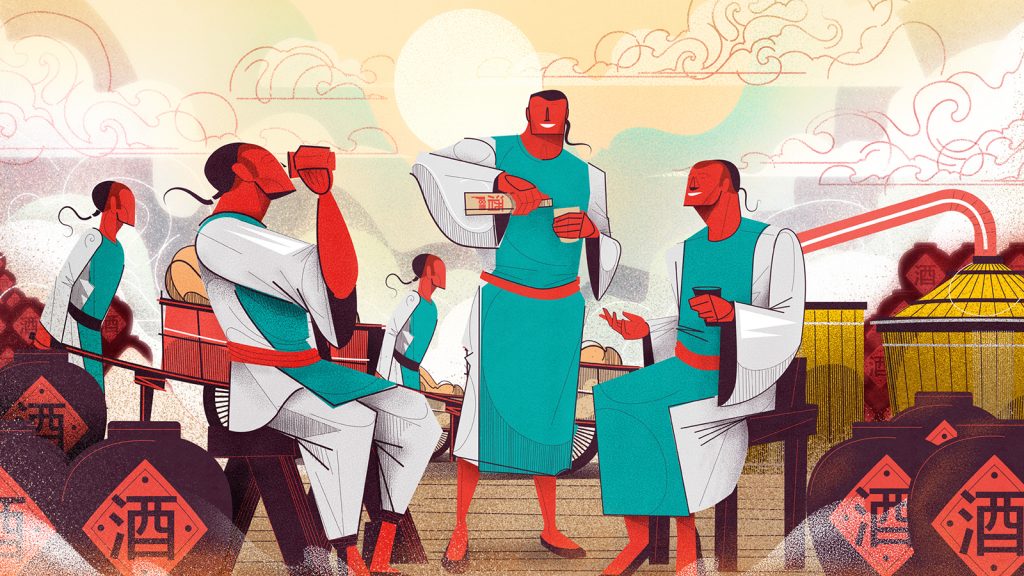 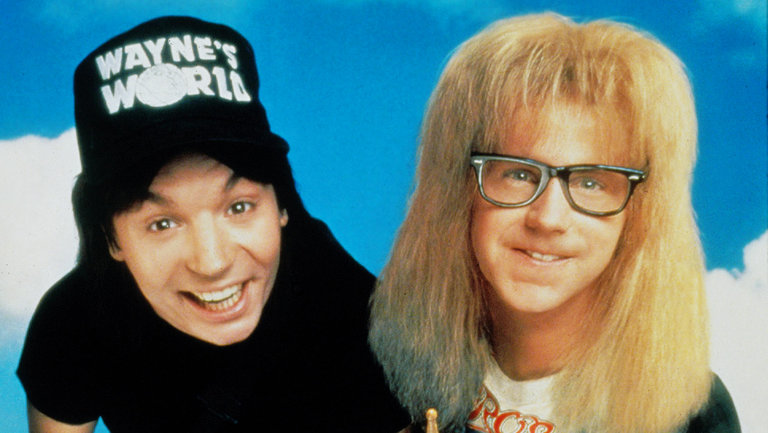 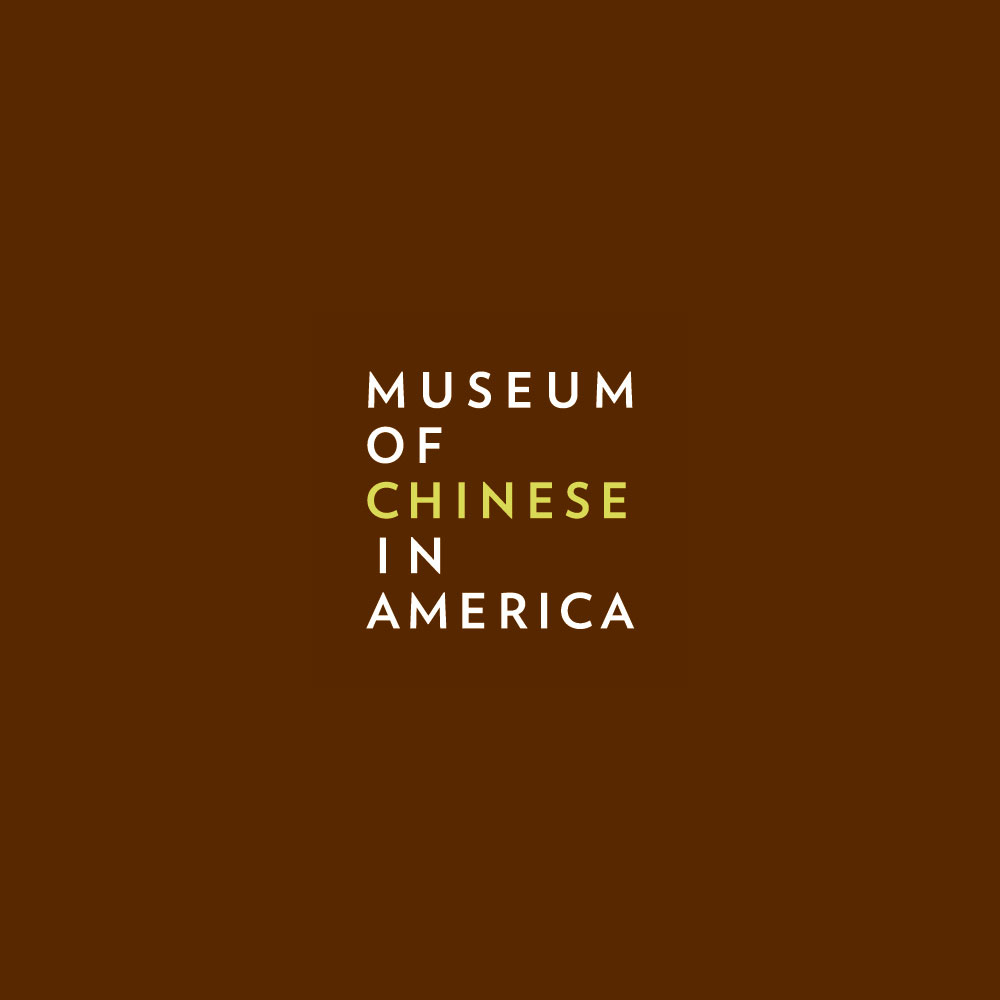